Imagine a life lived under the glow of artificial daylight, where reality is not experienced directly, but mediated through screens. Imagine a world so densely networked that all of the distinctions by which we have learned to make sense of time and place – interior and exterior, private and public, day and night – have collapsed into a single, neon- hued hallucination. Imagine the collective alienation of billions of conjoined subjects whose sole purpose is to act as vehicles for the exchange of commodities. This is the world described in Cristiano Volk’s Laissez- Faire. It may sound like a dystopian future, but it is our present.

The crosshairs within which we might focus these observations, however, are historical ones. Volk’s work takes its title from ideas that have been around since the eighteenth century. Laissez-faire capitalism has its roots in the political economist Adam Smith’s doctrine that human economic behaviour was subject to an underlying natural order which would be corrupted by any form of regulation. Left to act in their own self- interest, Smith argued, individuals and groups would naturally choose the course that would also bring maximum prosperity and happiness to society as a whole. Like nature itself, laissez faire capitalism is imagined to be a self-regulating system.

But Smith’s doctrine presupposes that such choices are made freely, and that the role of capital is to serve individual and collective needs. Rather than freedom, however, capital – and the commodity forms through which it circulates – has come to distract and intoxicate, to create unfulfillable desires, and to transform the nature of happiness itself from an existential quality into a transactional one. 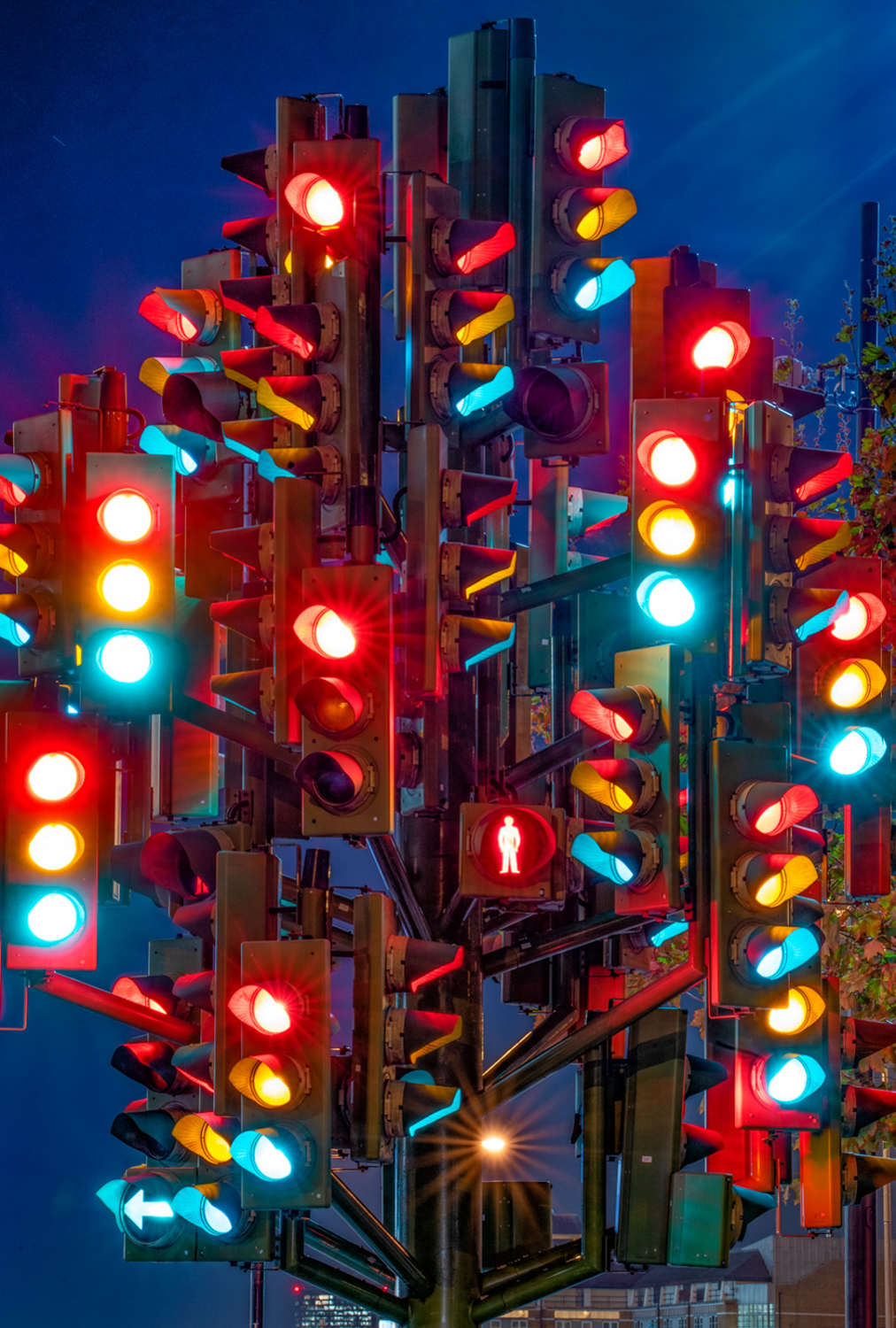 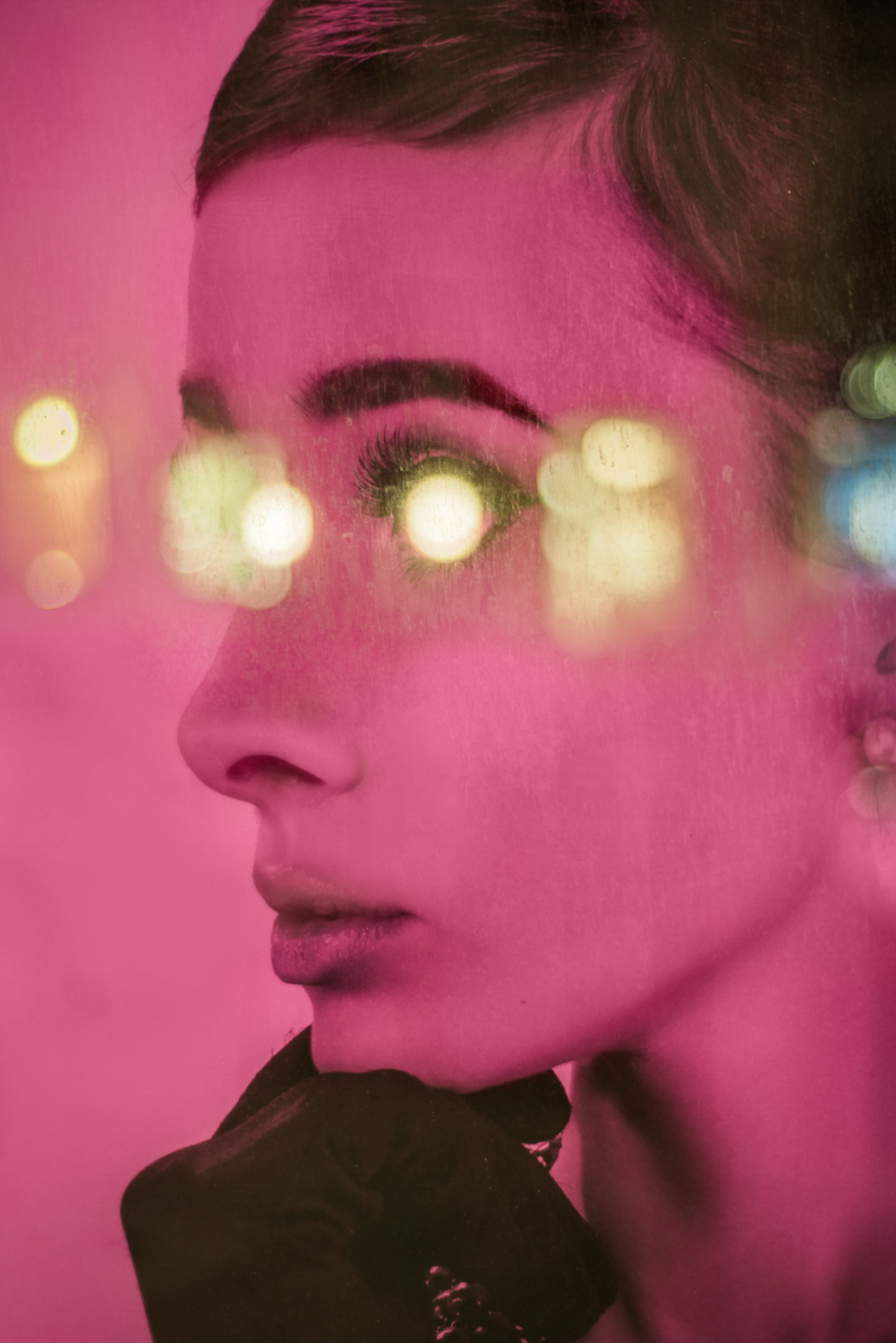 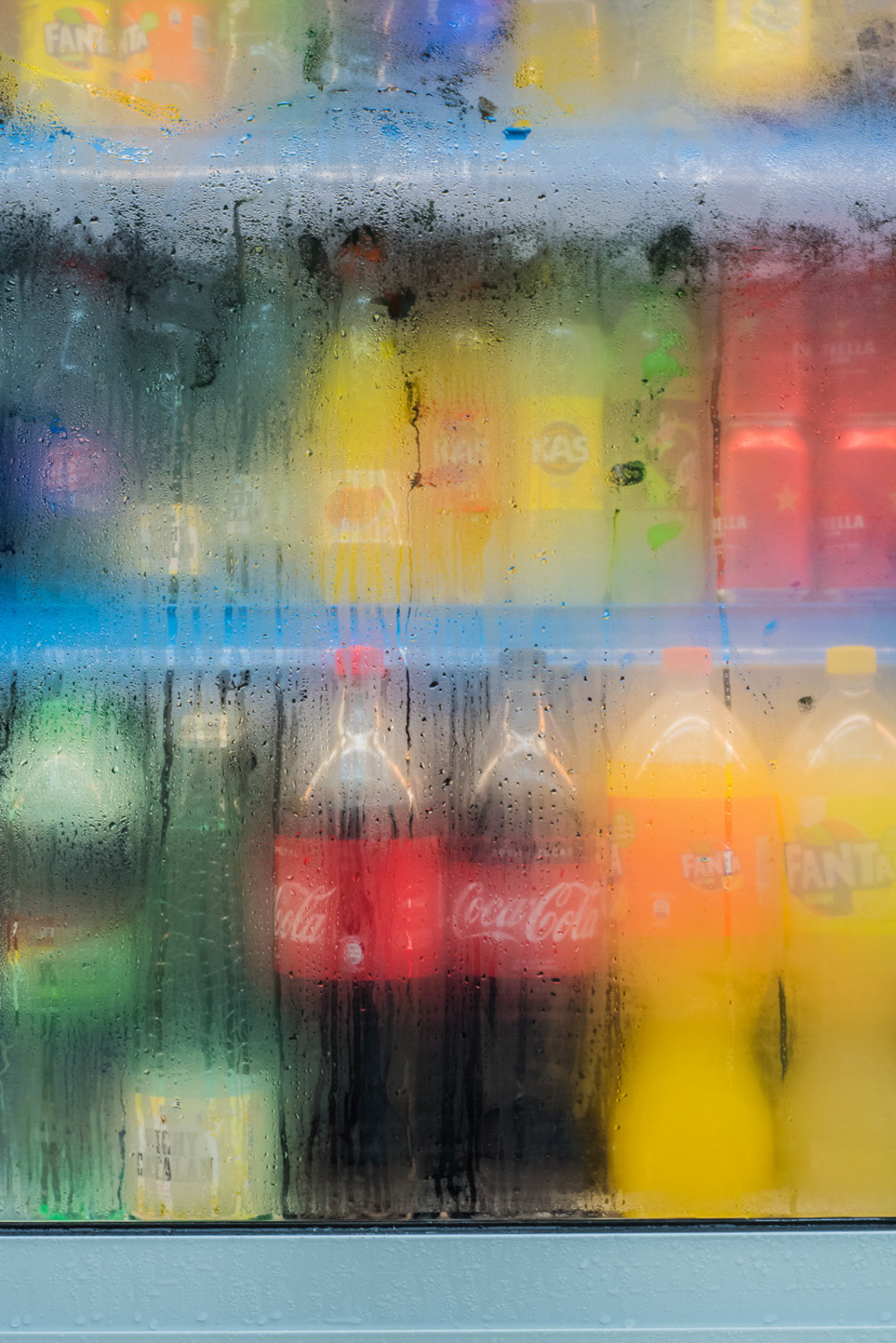 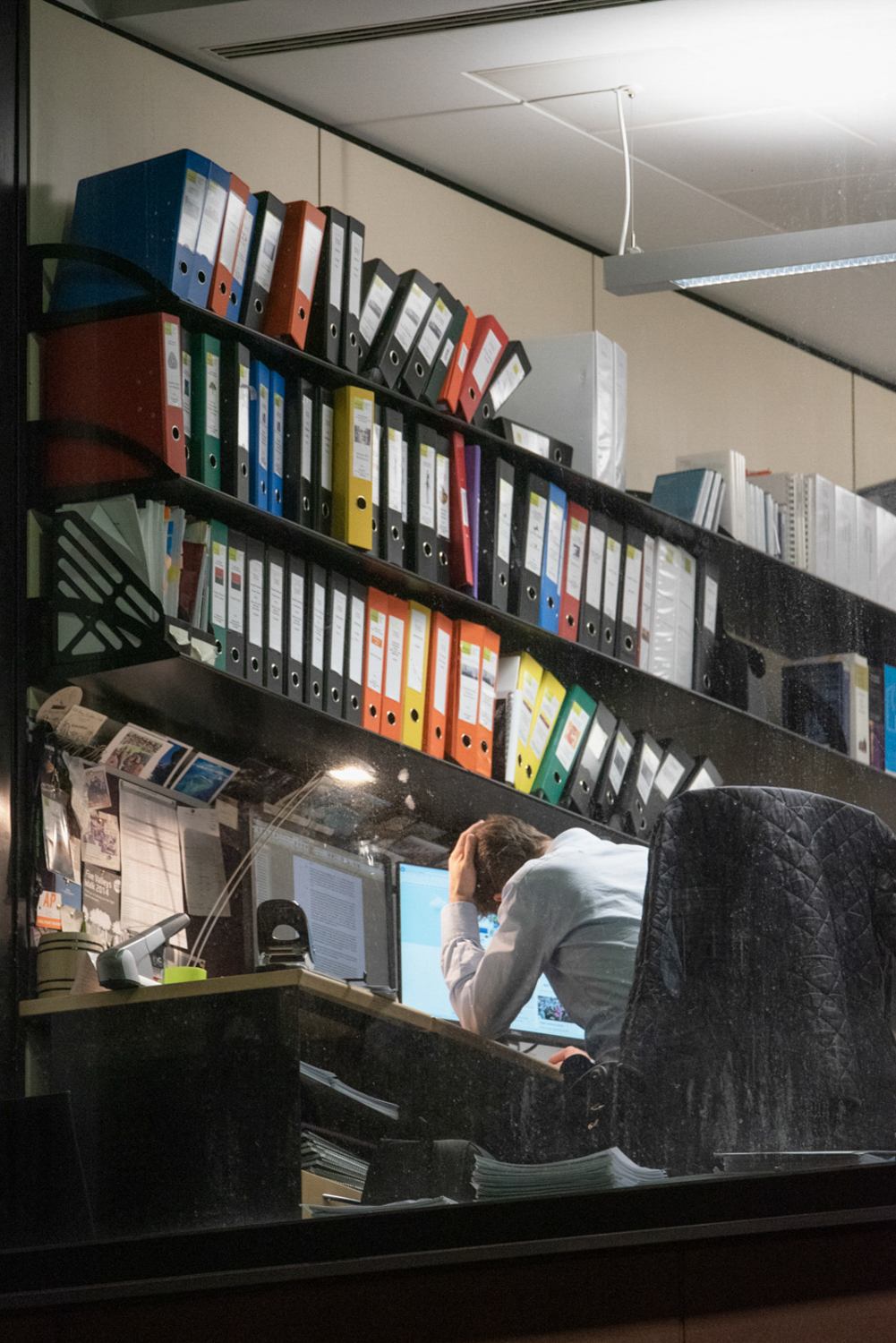 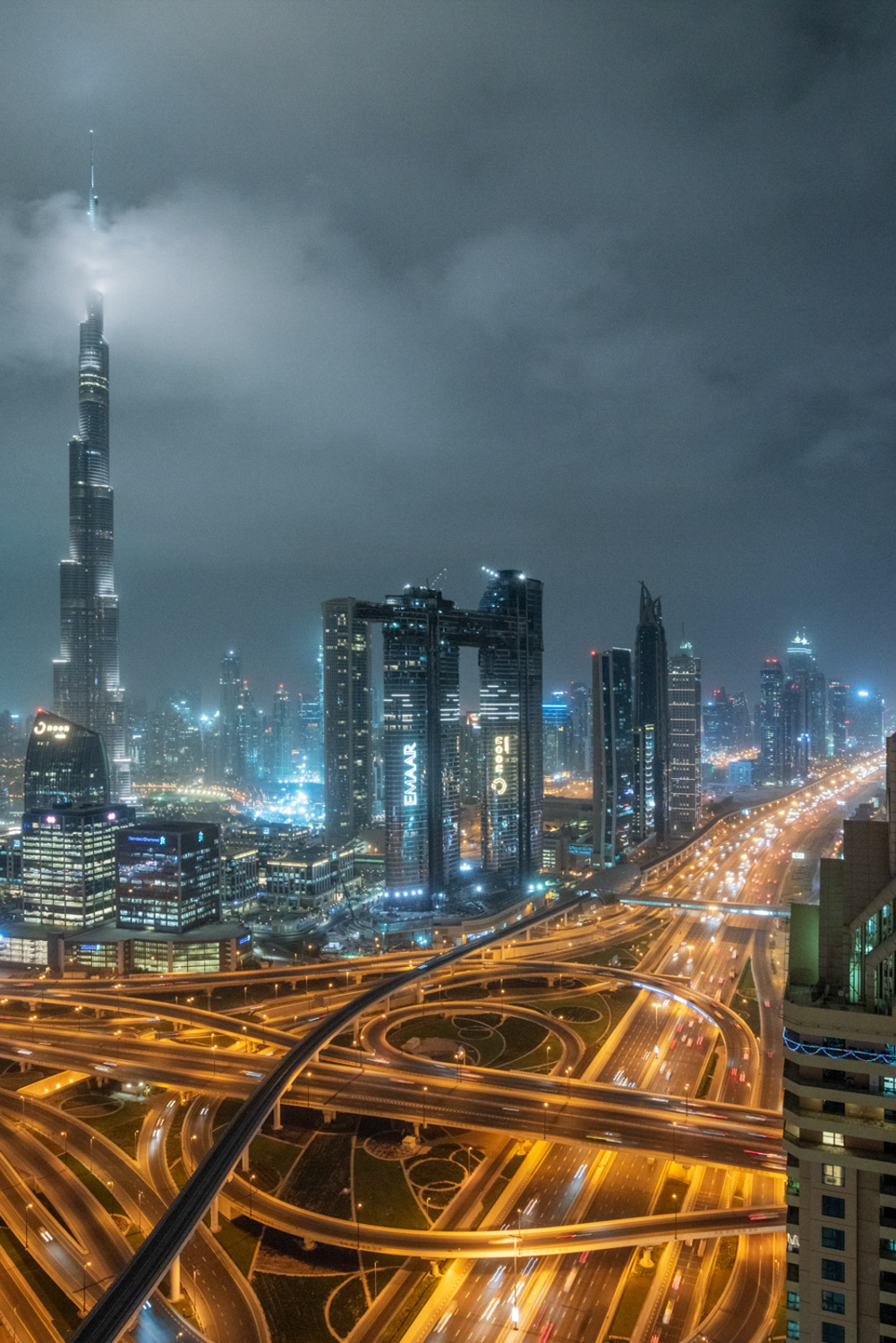 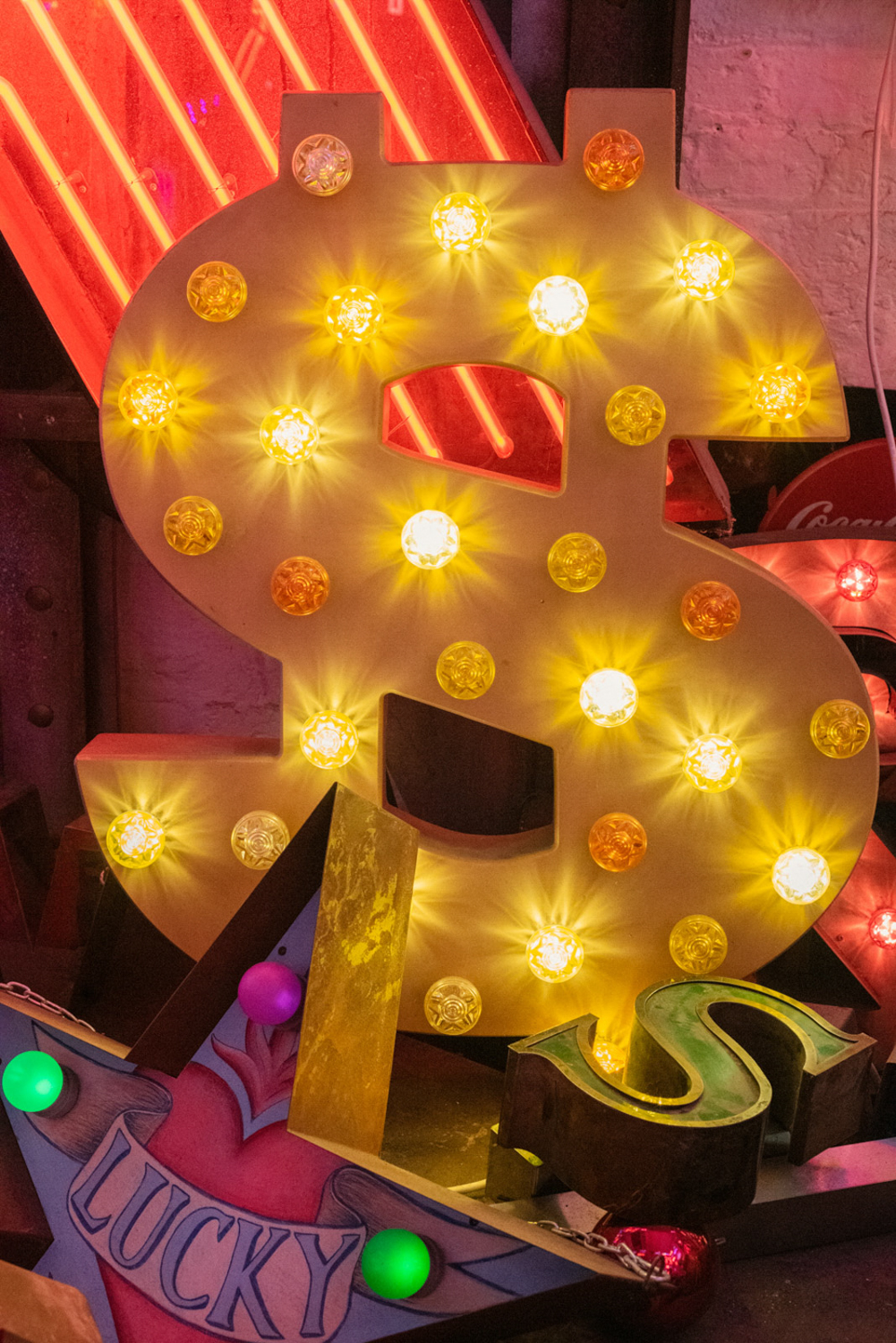 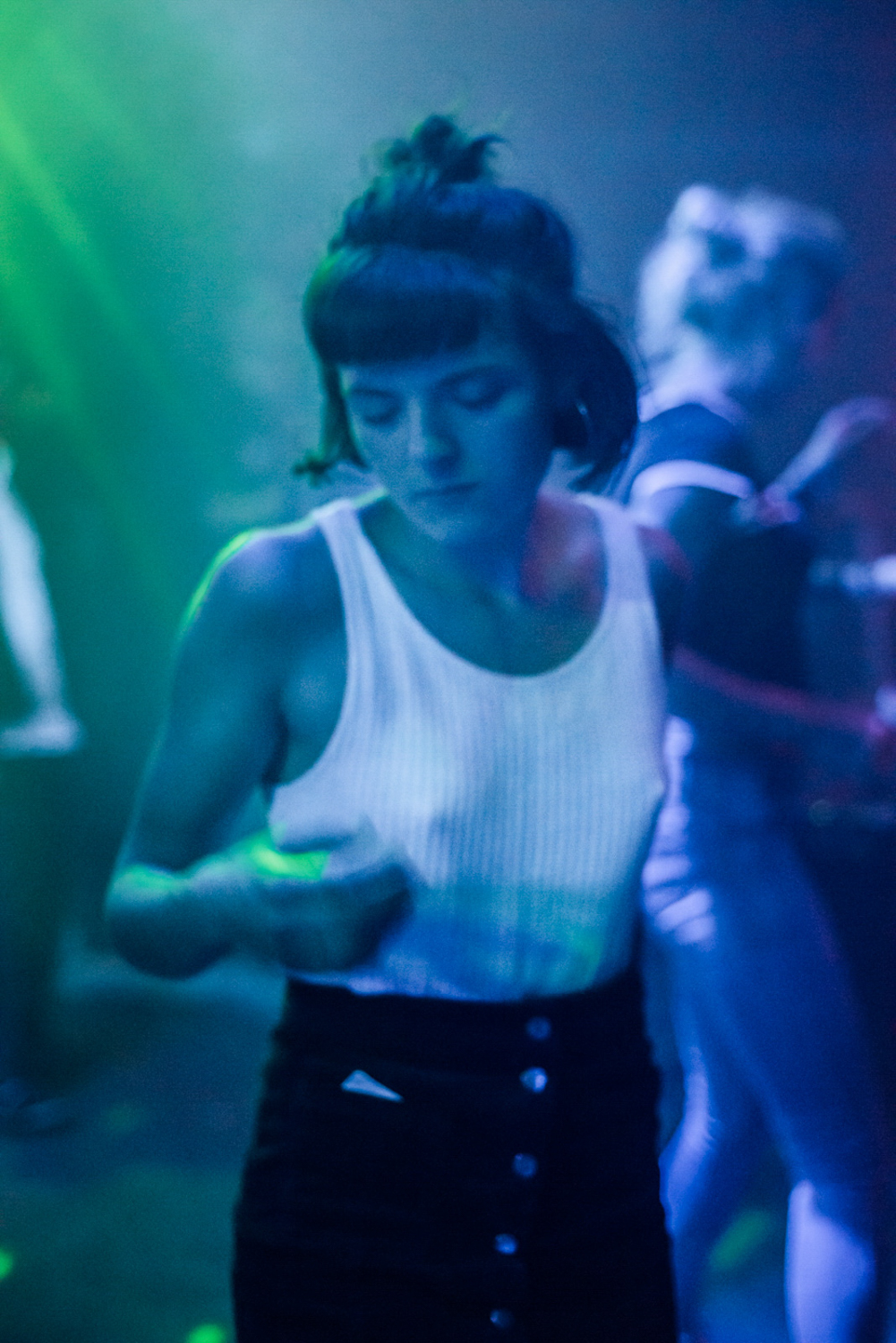 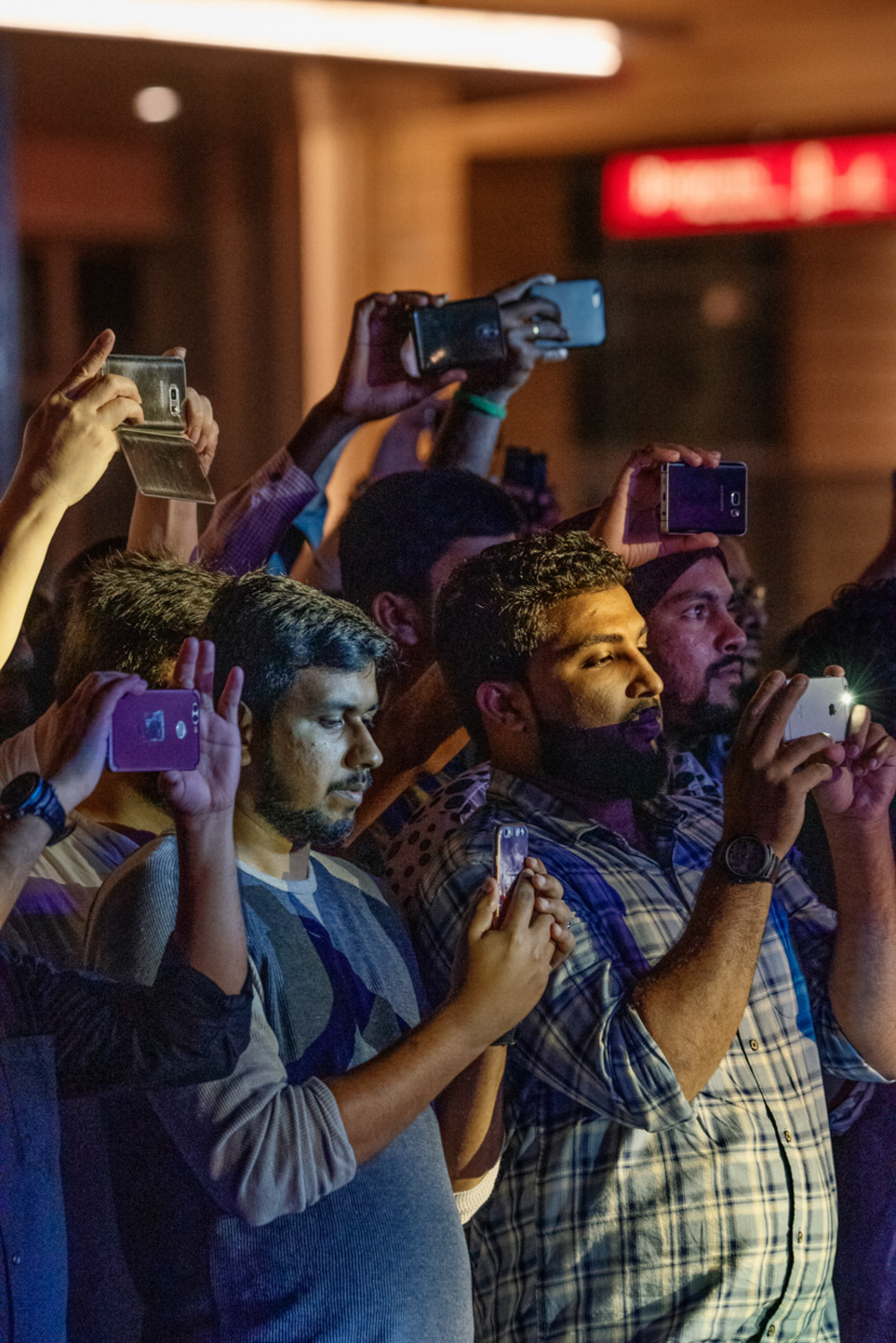